In a few hours Perry, will be getting surgery on his ankle. He smashed it up pretty good dropping stair in his native homeland of Williamsburg. He was hoping not to go under the knife, but he had no choice. For the next 6 weeks he will be kicking it back while nursing himself back to health while playing X-Box 360 on his 42" LCD screen, looking at bike pr0n, and downing beers at his local bar all in preparations to be rolling for the upcoming season. 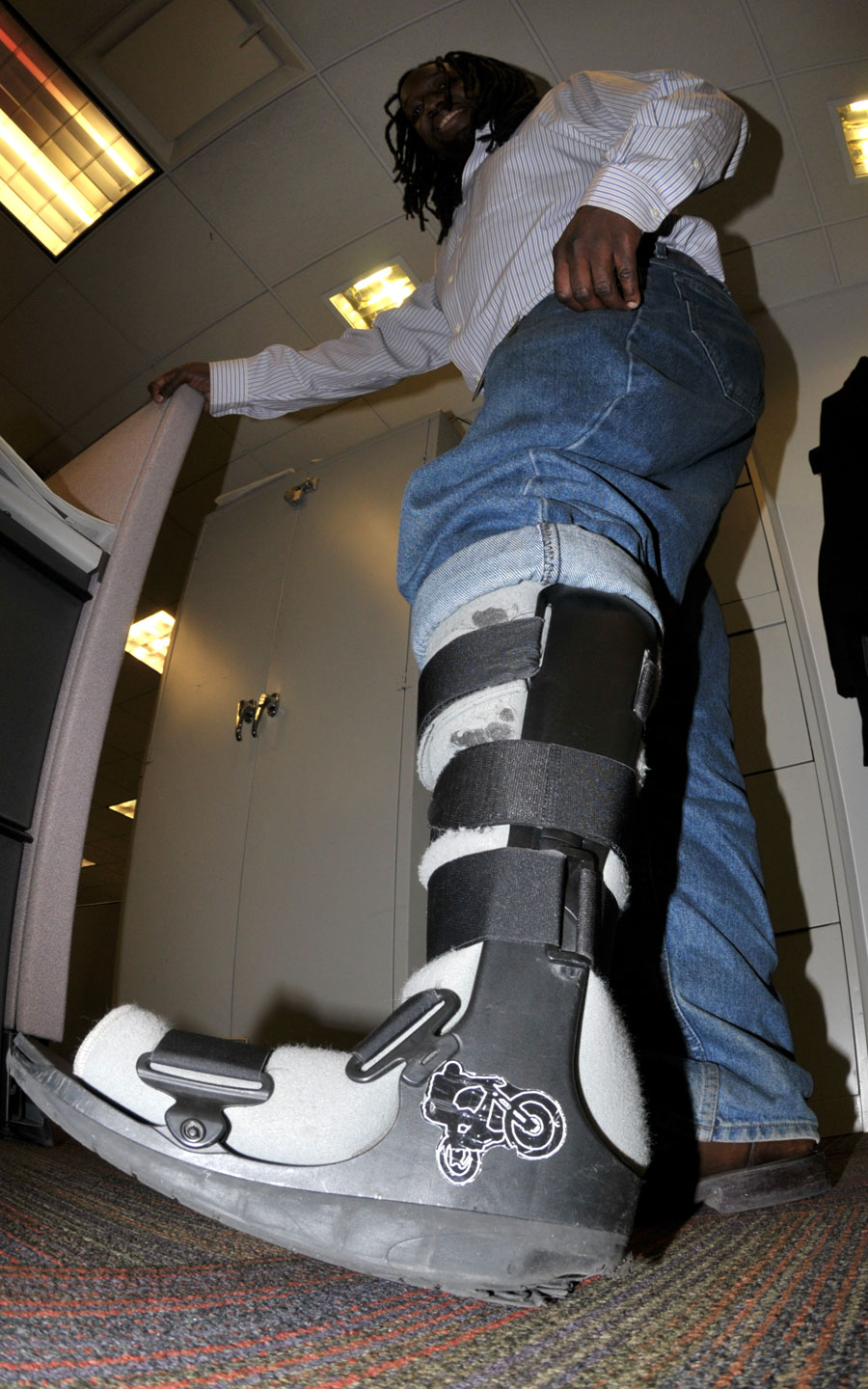