For a week I have been harassed by Mr. Wellington through about a good old fashion ride. The place to meet was at the Brooklyn Banks at 6pm. Before I went down there, I met up with Kevin to ride Highbridge Park for some old fashion Dirt-Jumping. Surprisingly their wasn't a soul there, I mean we had the place to ourself for a few hours. It was great that meant not having to worry about random kids playing n the jumps, or waiting. It basically gave me good time to practice without having to worry being in the way of a other riders. The Parks Dept. have been doing a good job of making kids and adults are wearing their helmets, which in turns prevents anyone from getting hurt. Either way, it was good ride there and also doing some basic maintenance before heading downtown to see who was at the Banks.
Got  there pretty early, as always its a good mixture of bmxers, skaters and random bladers chilling. After a while mtbers starting showing up, there were a couple of ghost that I havent seen in some time. Just look in the gallery for them. What has the highlight of my evening was to roll on the new BMW ACL, its a sweet bike in person. The bike rides so easily, the front pulls up like it wants to stay up in the air. If I can get my hands on one I will the first chance I get. 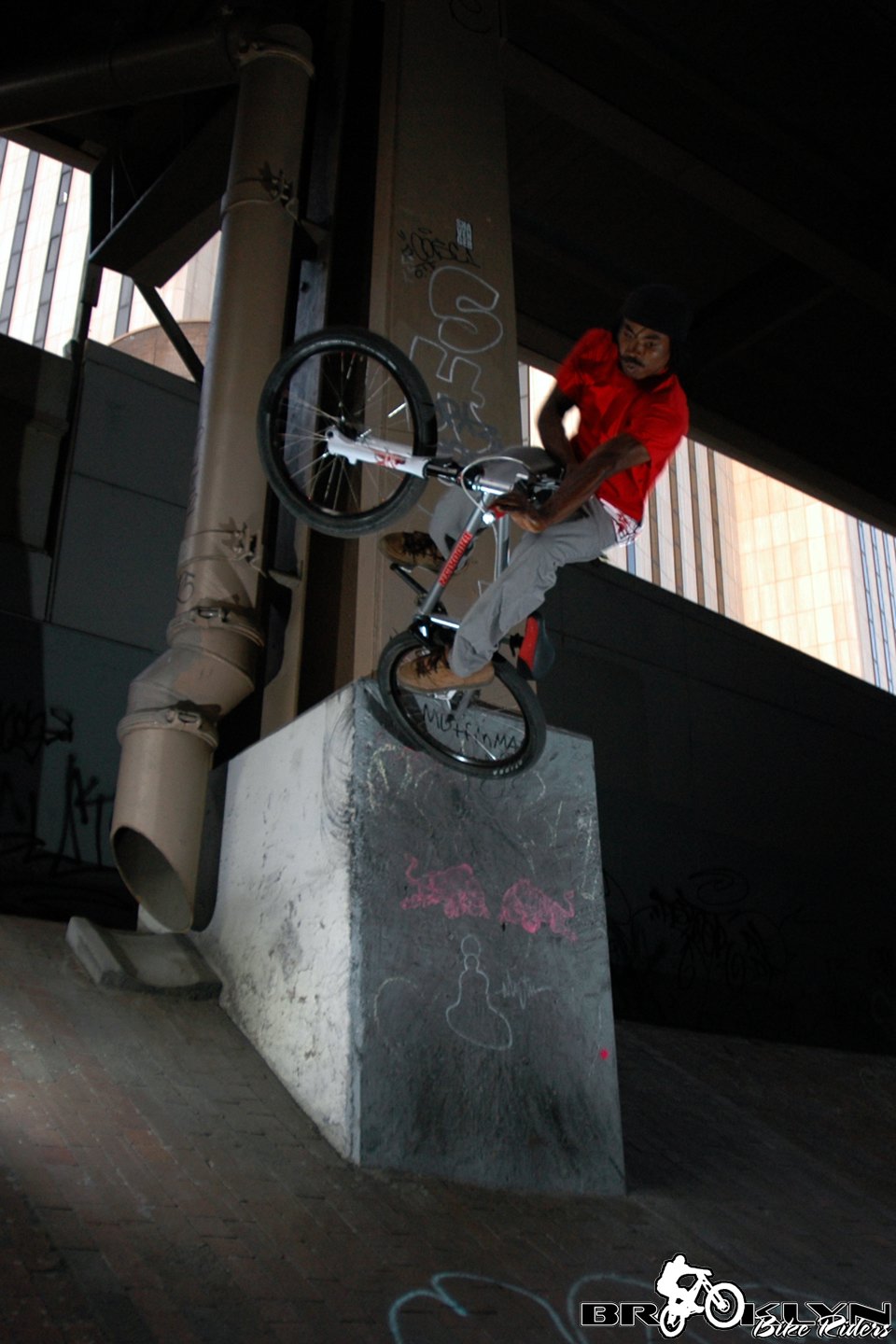 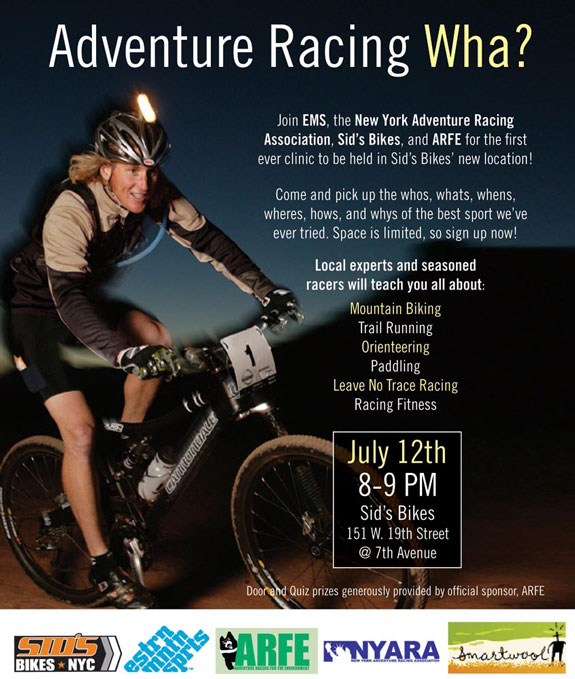 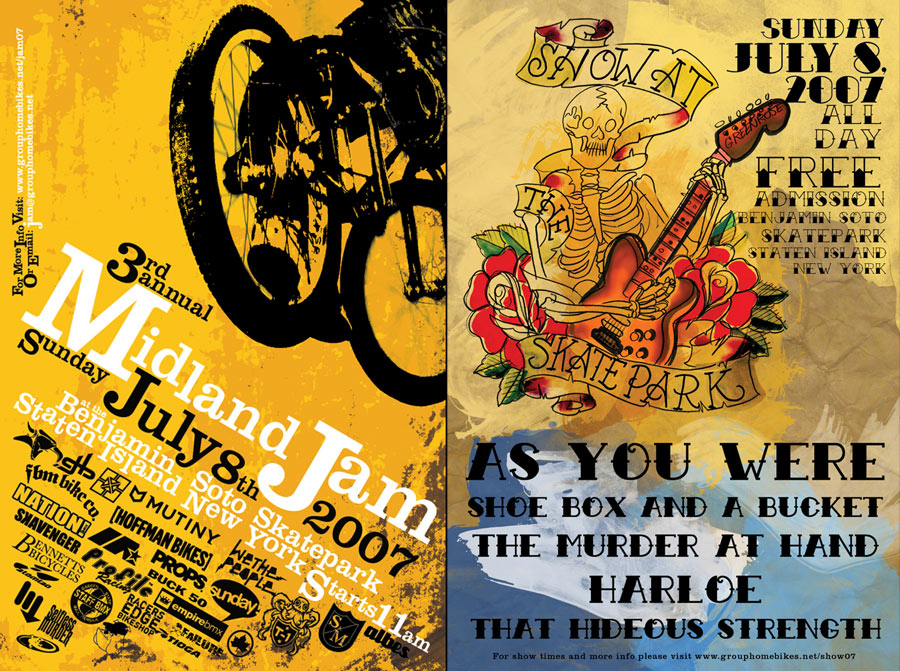